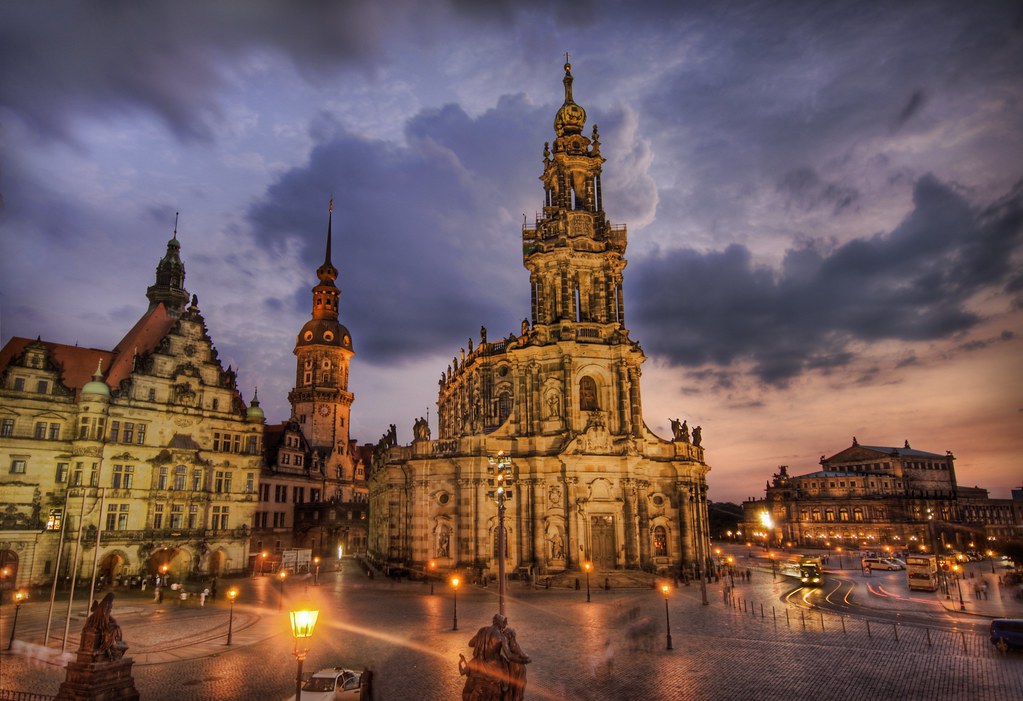 I was doing research for something I was working on when I came across some intriguing articles about how Dresden, Germany was, at one time, both a home to a sizable American expat community and a European destination for American travelers. I was unaware of this, and it piqued my curiosity. So, I deviated from my original research and took a detour down a new path. On this detour, I learned about an interesting part of history, of which I was not previously aware. (Personal note: this unexpected type of “exploration” is always my favorite. I sometimes feel that I learn more by exploring unexpected paths than I do when I stay on the main path, so to say.)

I’ll share my Top 10 highlights (in no particular order):

There you have it; the top 10 highlights from my unexpected journey down the path about Americans in Dresden.  I hope you learned something new!

If you have more to add to the list, please share in the comments below! Or, if you explored an unexpected path and got excited by learning something new, please share what you learned!

P.S. You can read more about this topic by simply searching “(Famous) Americans in Dresden” and also by checking out these articles:

– English Spoken, American Understood: A Century of Americans in Dresden by Robert A. Selig – Elite Migration to Germany: The Anglo-American Colony in Dresden before World War I by Nadine Zimmerli