I am not supposed to be writing this today. 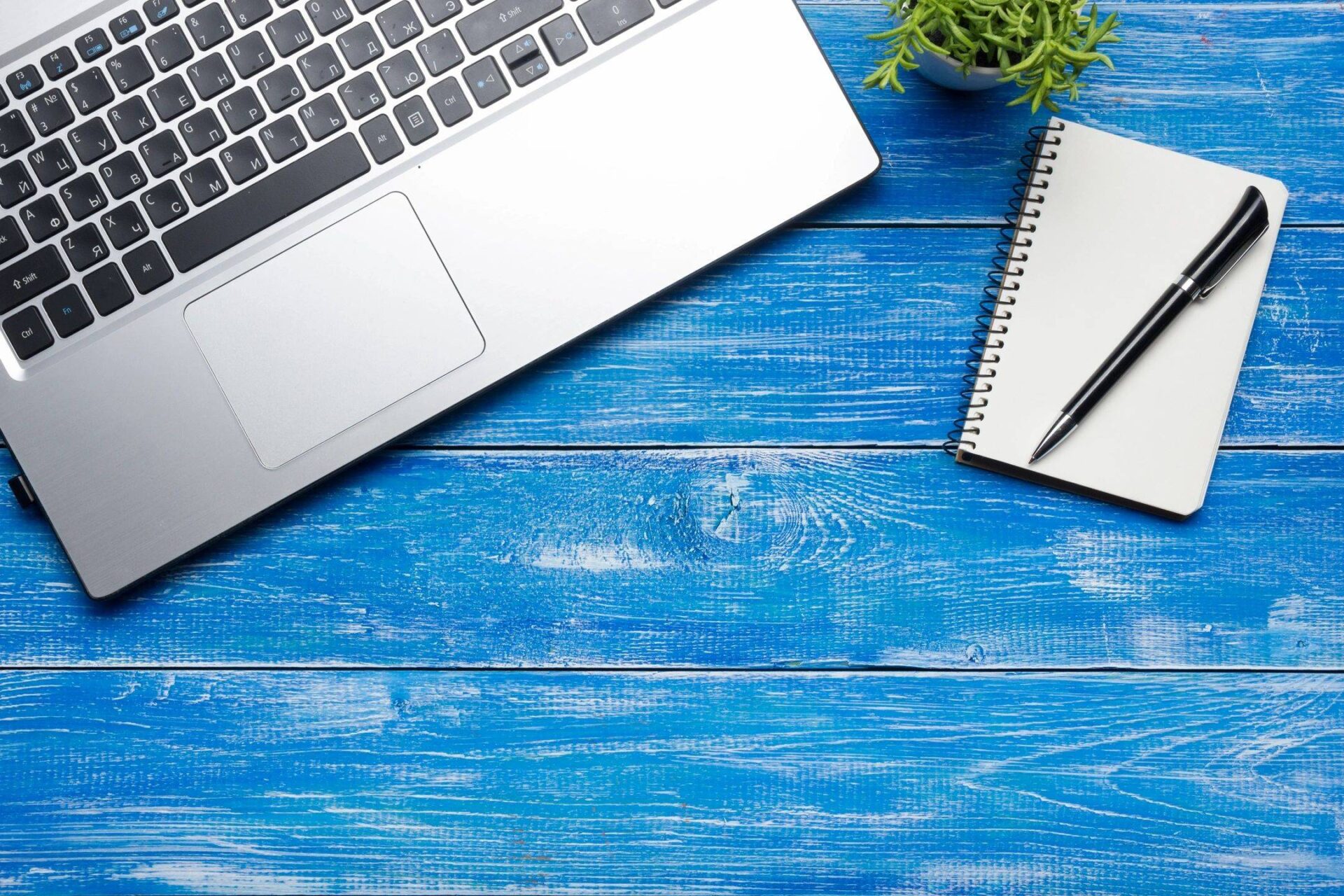 I am not supposed to be writing this today.

I am not supposed to be writing this today. I did not go to school to become a teacher; I had other plans. I was going to travel and rise through the ranks of international business. I had it all worked out (in my head). But, as we know, not all things work out the way that we plan. Or, maybe, as we say, life took us down a different path – and that is true in my case. Here is a bit about me and that winding path.

After my schooling, I started working with an international company in St. Louis. I was not thrilled with my job, and I was thinking it was maybe time to move on. Coincidently, at the time I was considering moving on in my career, I received a call from a former professor. He asked if I was interested in teaching German at a local high school. (I have a degree in German and studied and worked abroad in German-speaking countries.) I guess you could say that he called on the right day. It was a rough day at work – a “anywhere-but-here-day”. So, I said yes.

I went to the interview. It went relatively well, despite being bombarded by educational acronyms, of which I knew nothing at the time. I didn’t get the job. It was not a big deal, because I never expected to get the job; I was just going for interview practice.

A few days later I got another call from another area high school, and they inquired if I was interested in teaching German. I said sure – more interview practice, right? In any case, to make a long story short, I got the job and a couple of weeks before school started, I got the keys to my classroom. (If you are wondering, I had to finish some educational requirements during my first few years, but I did get my teaching certificate.)

It was a crazy start, and I had no idea what I was doing – but I enjoyed it. So, I stuck with it. As with all educators, over the years I went through – and still go through – the highs and lows of being a teacher. During my time as an educator, I have grown – and continue to grow. I began by attending workshops and conferences that affected my teaching style and helped me become a more effective teacher. I began trying new ideas in the classroom. I spoke with many different teachers. I “picked their brains” and got their input. Even after my district stopped paying for these events, I continued to go. I didn’t mind paying my own way, as I was growing in confidence as a teacher and excited about the results and impact on my program and students.

As I continued to grow as a professional, I wanted to stay involved and give back and help fellow educators. I believe that teachers sharing their knowledge, resources and successes is one of the greatest ways that we can be involved in our field and support each other. Thus, I started synthesizing the knowledge I accumulated and began writing. I authored books and other resources to help better serves our students and other educators. From there, I also began presenting and training.

I do not know where this road will lead as I continue this journey. I do know that I will continue to grow, stay involved and give back. I also know I would not be where I am today without fellow educators, who shared their insights, talents and personal stories of struggles and successes. We all make more of a difference than we know.

There you have it. If you would ever like to know more, just let me know.